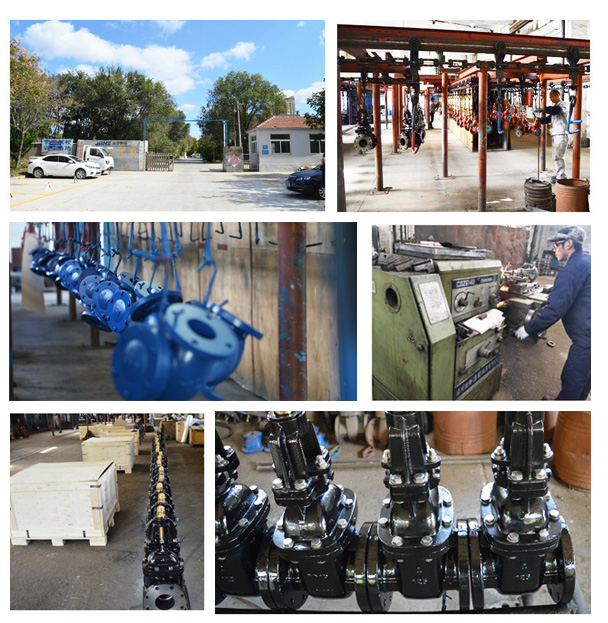 Yantai World Valve Co., Ltd. is a professional valve manufacturer,production specialization and product diversification are the outstanding features of it,which makes it have strong competitiveness in both domestic and foreign markets.And it’s also at the forefront of Asian valve manufacturing industry in terms of product level, production scale ,management and operation.

The Company produces a variety of cast iron gate valves, check valves and stop valves of the latest international standards such as American, Japanese and British standards. We can also produce various valves according to the samples provided by customers. Our products are widely used for flow control of groundwater, oil, gas, etc.; they are mainly sold to the United States, Canada, Europe, Australia ,some countries and regions in Southeast Asia.

The Company has advanced machinery manufacturing technology and equipment. We continue to introduce advanced technology and develop new products to satisfy customers according to the needs of domestic and foreign markets.We advocate the concept of green energy saving and environmental protection. The successfully developed American standard, British standard, and German standard rubber cast iron gate valves have the advantage of being safe,reliable, long-lasting and with no pollution. They are new types of green and environmentally friendly valves, which are unanimously favored by domestic and foreign customers and have a broad market prospect.

The Company adheres to the enterprise culture of “entrepreneurship, diligence, frugality, integrity, and harmony” and the business concept of “quality is the life of an enterprise”. We sincerely invite talents from all over the world to join the team of Yantai World Valve Co., Ltd.